On 9 March 2018 , a closed-door session of Accommodate was held in Yale NUS with  I’dECO: Yale-NUS Sustainability Movement. Other than the gameplay stimulation,  a presentation on Accommodate and I’dECO initiatives was also carried out.

7 participants from I’dECO and 4 team members from Accommodate were present.

Part I: Sharing on Accommodate

A short sharing on Accommodate, past initiatives and future plans was given. 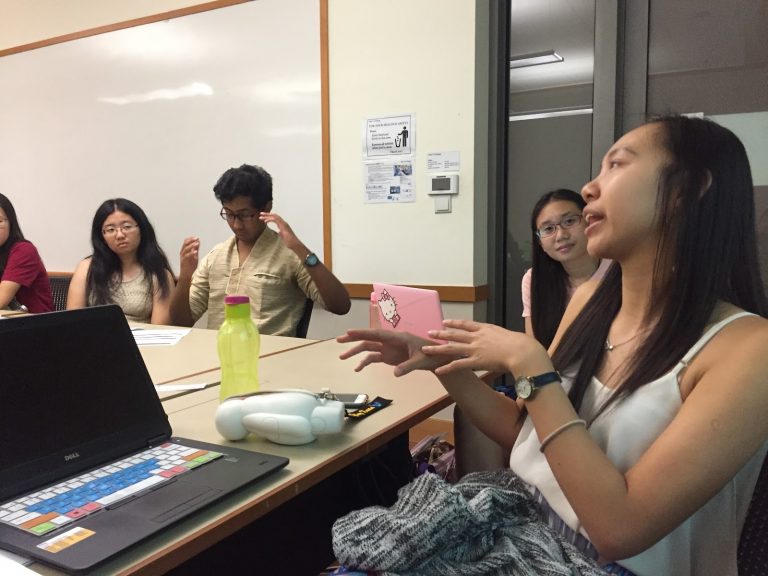 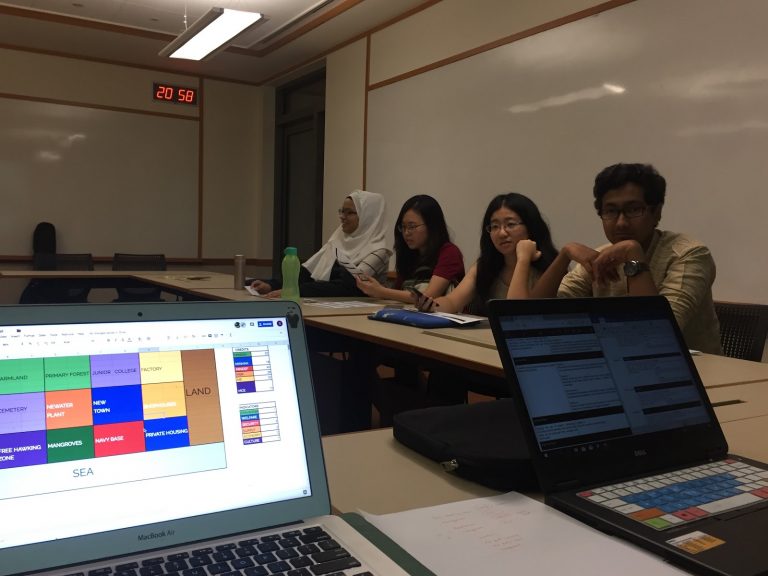 Changes to the game

The updated version included a few new elements in terms of new land use and issues, and new game mechanisms:

After the game, a debrief of the issues brought up during the game play was carried out. I’dECO then provided feedback on how they think the gameplay can be improved, which included:

I’dECO also gave us an overview of their programmes, noting a possible collaboration in their SEAL Programme in December. 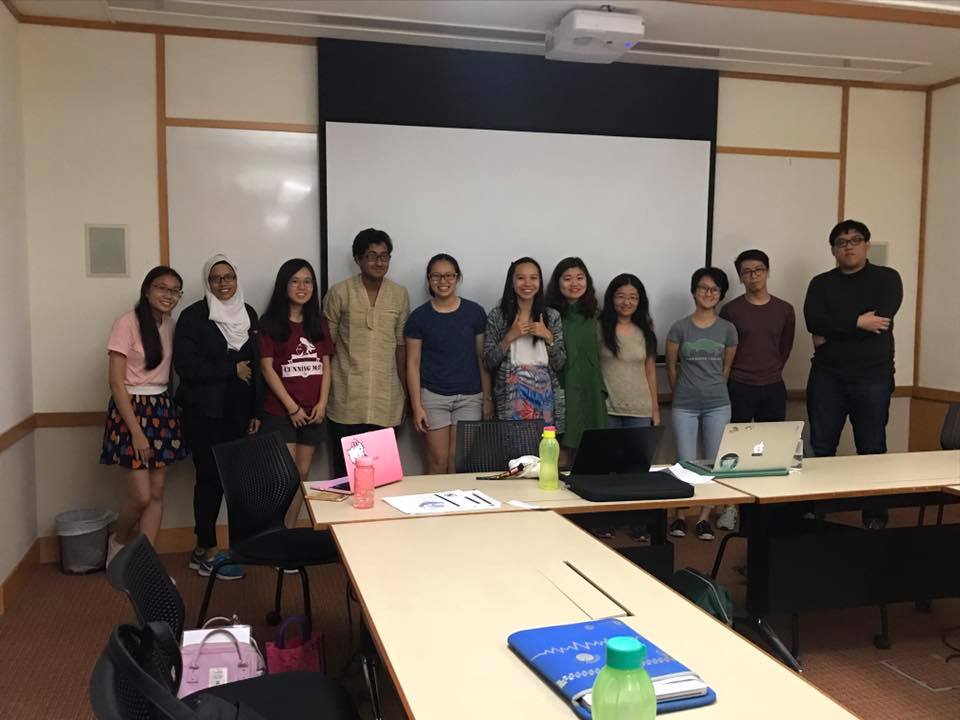 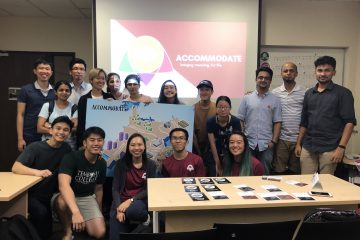 Accommodate @ NUS Eco-fest On 1/30/2019, Accommodate was invited to be a part of the National University of Singapore’s ECO-Fest and conducted a game for student and faculty participants. This session had a greater focus Read more… 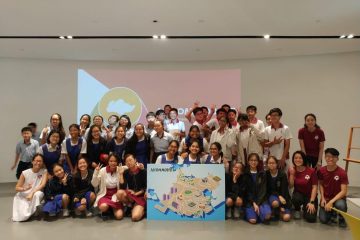 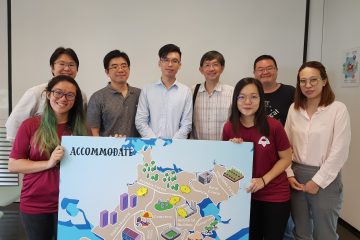