One of our Accommodate members happened to be at an exhibition about public housing in Taipei, where Lin Jou-min, Taipei City’s Commissioner of Urban Development spoke. Let’s just say it involved a lot of buzzwords including GIS, BIM, smart city, eco-city and community building. But beyond the hype, there are several comparisons to be made between Taipei and SG.

Smart city is something that is on every cities’ to-do list. Singapore’s slogan is “Smart Government”, by the way. For Taipei, you can visit: https://smartcity.taipei/events/place_planning – many ways including improving recycling, safety to encouraging more exercise for the elderly.

Another interesting thing that they are doing is the use of BIM software – it is complicated to explain it in a few words but basically it is for monitoring buildings over time so that they can better know how to maintain it etc. The use of materials from old buildings was also mentioned.

Also, instead of building their own public housing like HDB does, the urban planning authorities operates on a build-transfer-operate model, which means that the projects are built by developers but will later be managed by the government. With different developers, there is also a wider variety in design and style. Interestingly, while they are all supposed to be mixed communities to a certain extent, there are some of them which caters more to the elderly/ some of them which caters more to young people. It does seem that the government is trying hard to encourage young people to stay in the city.

Another key difference is how the government is encouraging rental rather than ownership, to promote the idea of sharing and perhaps as an experiment considering how taipei property market has seen extremely high prices, causing people to move further away from the city centre.

To find out more about each project, try visiting:
https://www.hms.gov.taipei/#!/This is also an open sourced platform which encourages the public to hold the developers/ government accountable when it comes to the construction of their public housing! 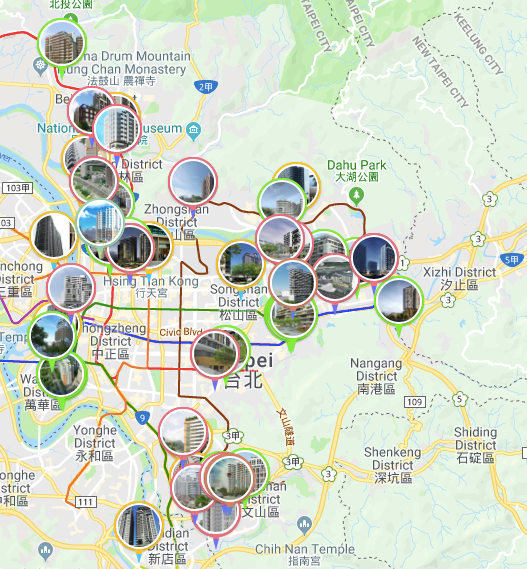 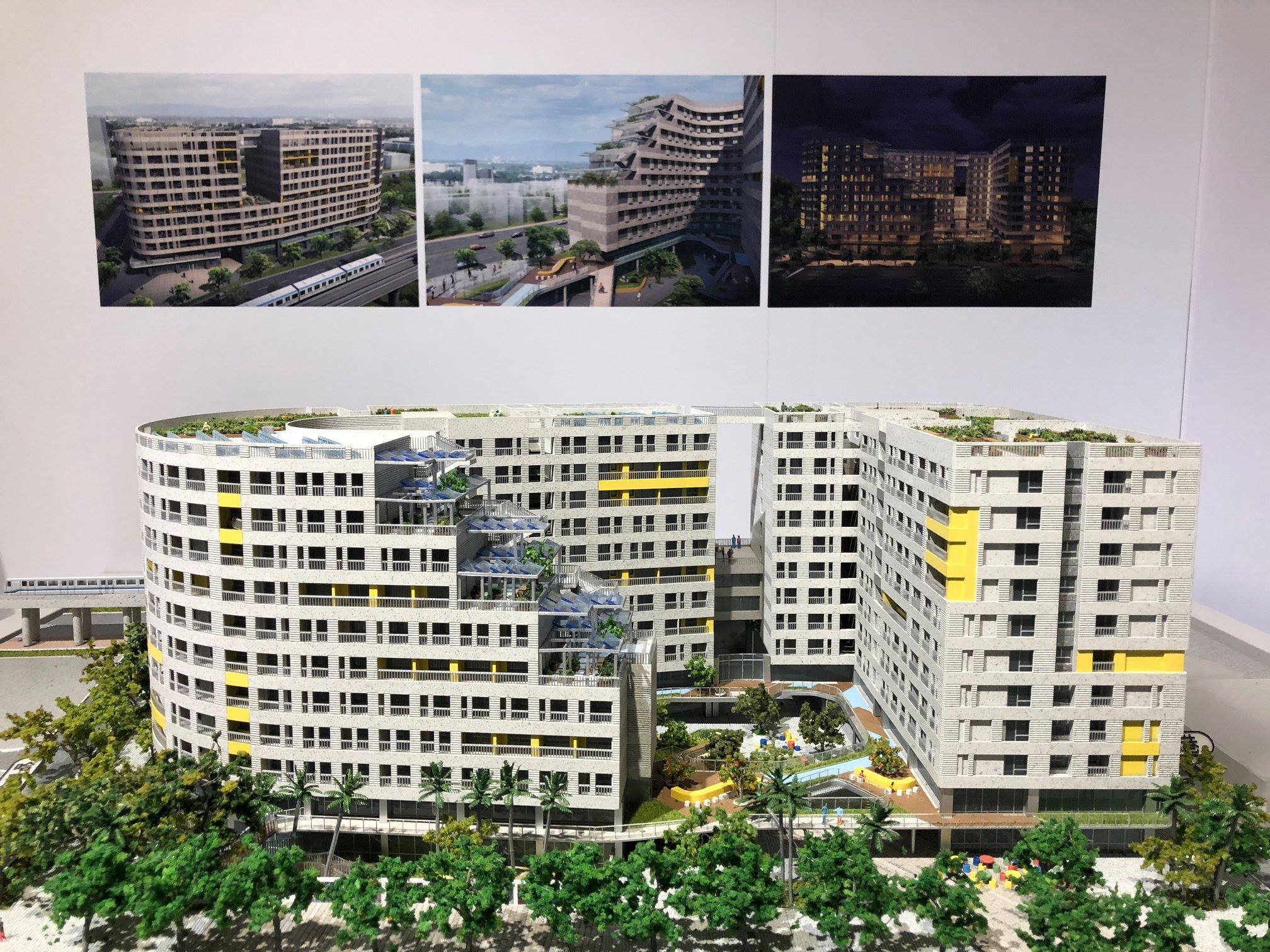 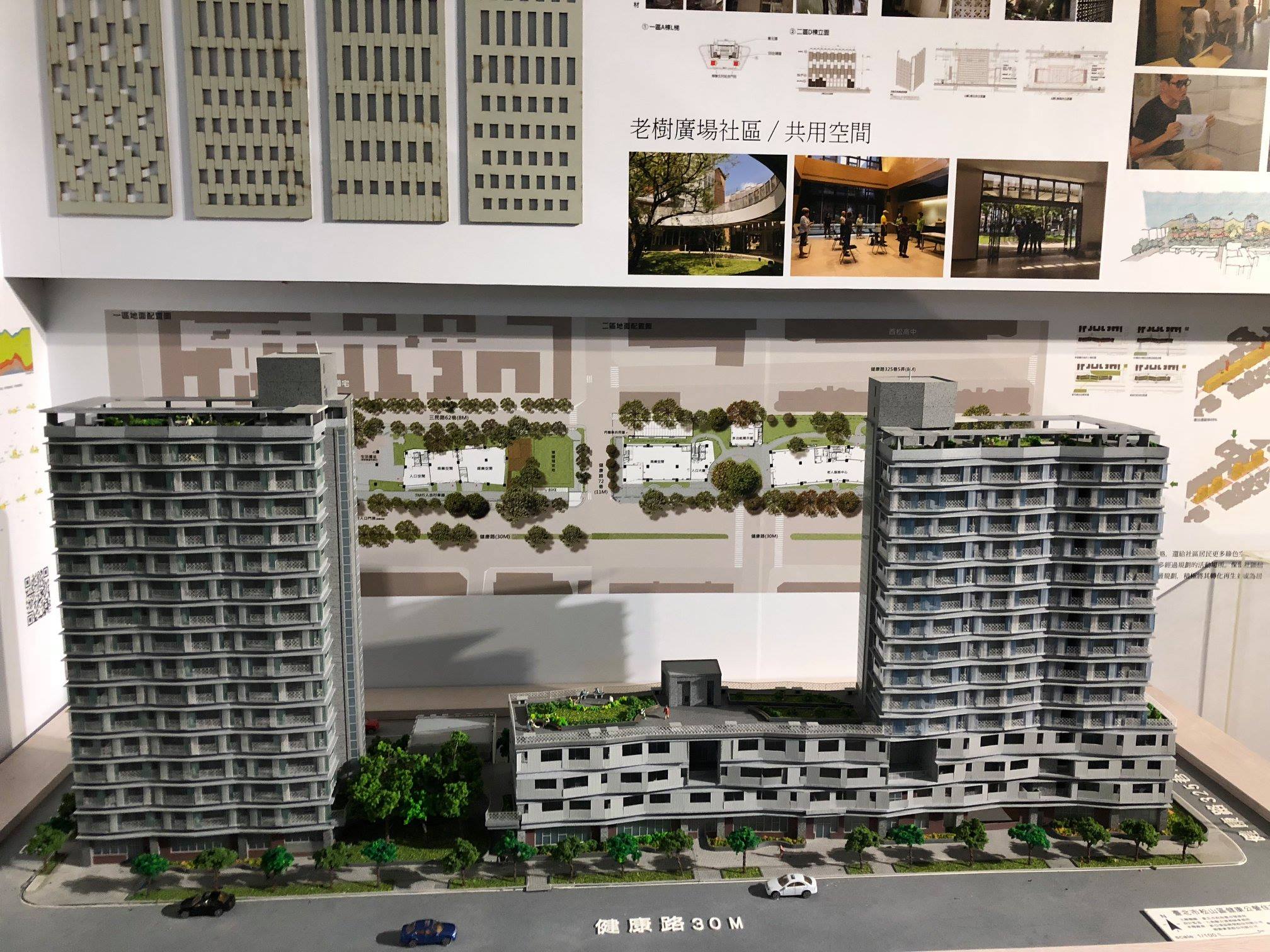 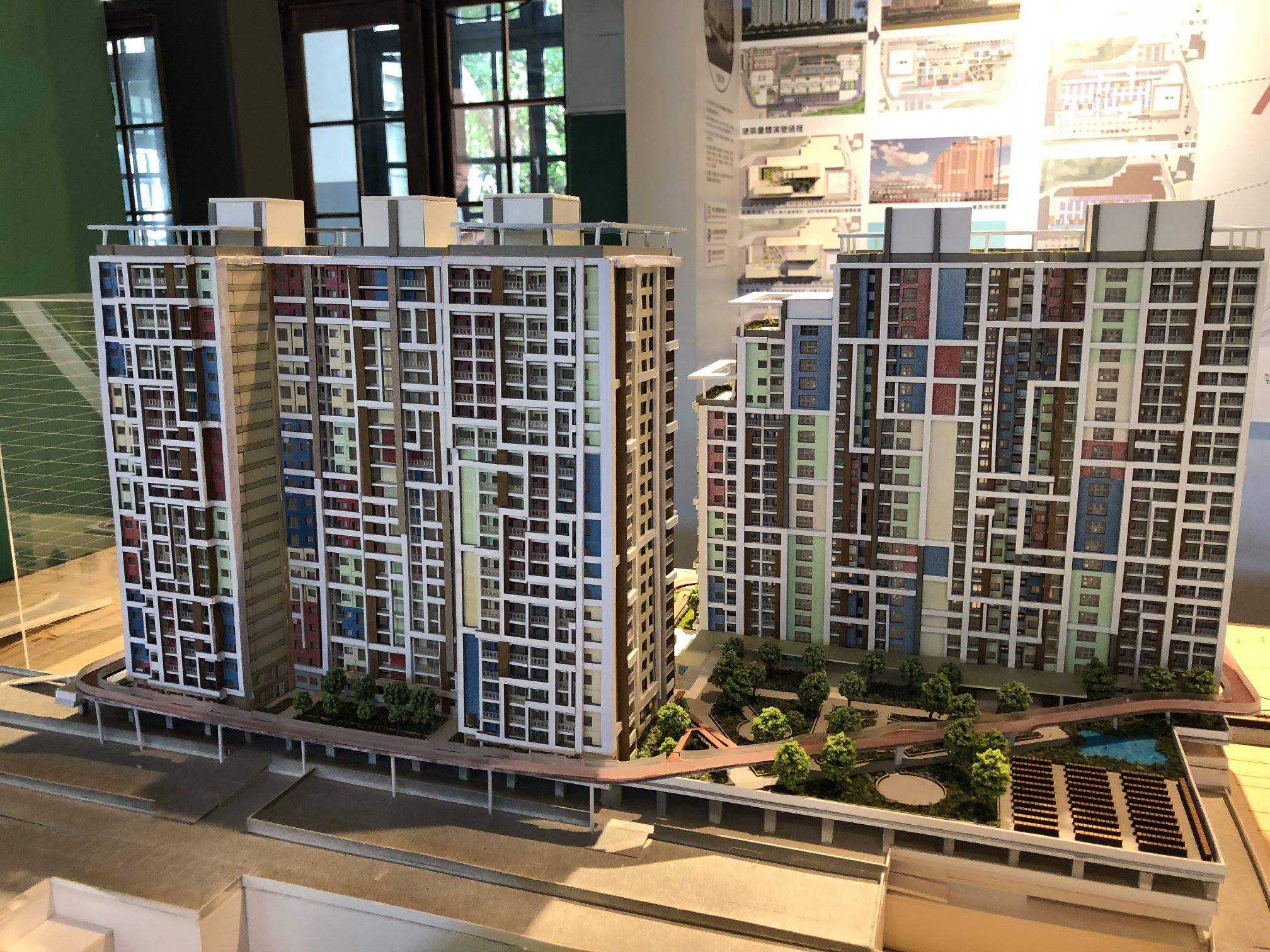