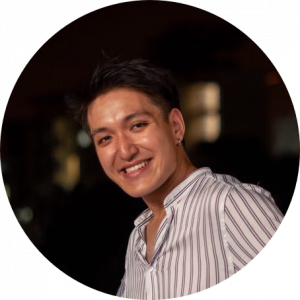 Kenneth is a Chinese studies major from NUS and he is also a theatre enthusiast and a big supporter of local theatrical productions. Apart from being found in the audience, he can also be found as a backstage planner and an on-stage performer. As a planner, he was the Director for KEVII Hallplay, an English drama production in 2019 and subsequently the Producer in 2020. As a performer, he has danced in Chinese dance productions and contemporary dance shows. Kenneth wishes to combine his love for the arts with educating the public through gameplay, and he secretly hopes that Accommodate would release a Mandarin version soon.