In recent years, there has been a rise in minority groups indicating in studies that they felt discriminated against when applying for jobs or seeking a promotion. This can be seen from a study of racial and religious harmony in Singapore where almost 60% of Malays and 56% of Indians are said to perceive discriminatory treatment at work. According to the latest Institute of Policy Studies OnePeople.sg survey on racial and religious harmony, this was a slight increase from the 58.7% of Malays and 52.6% of Indians five years ago. (Ho, 2019) To further cement this pattern, we have also referred to the fact that there are more people speaking up about their unpleasant experiences on social media platforms.

Several instances of workplace discrimination includes employers citing race as a requirement in job advertisements, or making inappropriate remarks during interviews. Many employers will also quoted that they prefer ‘Chinese speaking people’ causing much dismantle in the workforce. (Dorai, 2020) This results in a lack of opportunities for the minority race groups regardless of whether the opportunity was pertaining to a promotion of the securing of a new job. Despite the constant push by several government agencies to tackle the issue ensuring harmonious social relations at the workplace, a vast demographic of employers still treat their employees differently based on their race. (Ho, 2019)

Efforts by the Singapore government includes the start up of groups like the Tripartite Alliance for Fair and Progressive Employment Practices (TAFEP) and platforms such as the Inter-Racial and Religious Confidence Circles (IRCC) and the National Integration Council. These organisations are implemented to help build strong bonds at different levels of society and to look into allegations of workplace discrimination, working with employers who don’t comply with guidelines to rectify their practices. (Lai, 2018) In addition, Singapore has also signed the ICERD in 2015 and submitted their first anti-discriminatory report in late 2018. (Loh, 2018)

Even though there have definitely been more extensive efforts to rid racial discrimination over the years, it is still insufficient. This issue of inequality is extremely prevalent in our society and should continuously be heavily addressed. Although eradicating all forms of racism and racial is unfeasible, discrimination should not acceptable in our multi-racial and multi-religious society. More can be done to push for a society where every party strives to eliminate all forms of racial discrimination and to protect opportunities for the minorities which are likely to evaporate.

Everyone in this country deserves an equal opportunity despite the colour of their skin, family background, religion etc. Not only is racial discrimination not desirable from a justice point of view, but it can also be detrimental to the company’s business. Here are some reasons why having a racially diverse workplace can actually benefit an organisation and here are some steps they can take to become a more inclusive, diverse community.

Steps/policies a company in Singapore can implement:

Here are some stories from people in our society who have received first-hand racial discrimination in the workplace which can be found on instagram: 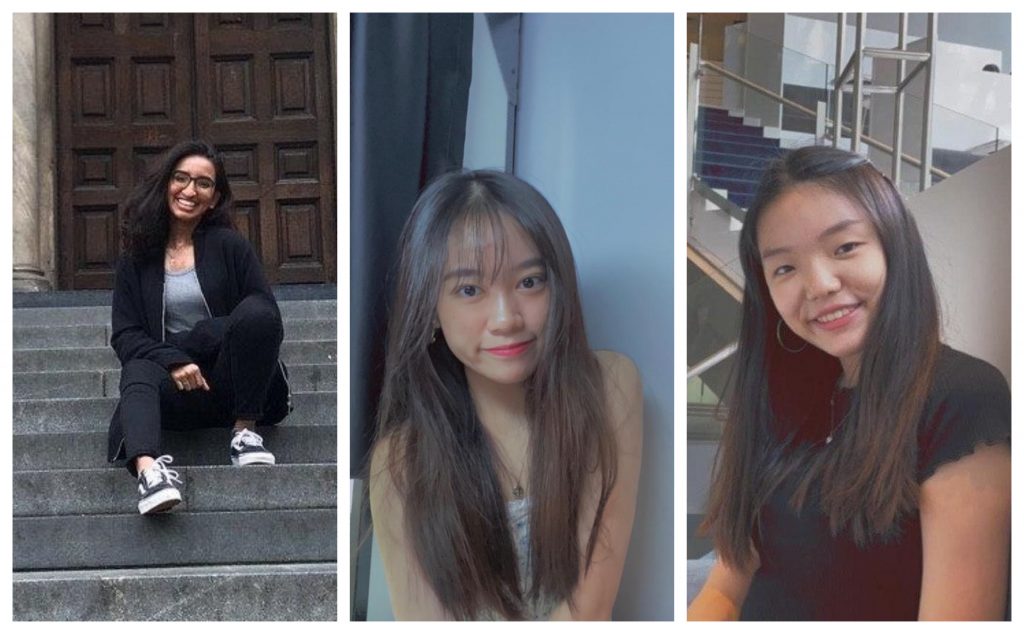 We are 3 friends, Alicia, Kshamika and Yueting from Temasek Polytechnic. We are currently in our 3rd year studying Law and Management. We are a noisy bunch who love eating mala and drinking bubble tea together 🙂

In virtue of Singapore’s education system Written by Sami Rehearse: (verb)3  practise (a play, piece of music, or other work) for later public performance State (a list of points, especially those that have been made Read more…